Apps are free for Android today

Used by arborists, fishermen, firefighters, climbers, military and boy scouts the world over, Knots 3D will quickly teach you how to tie even the most difficult knot. With more than 125 knots, Knots 3D will be your go-to reference! Grab some rope and have fun!

Ekstar PDF Reader is one of the best reading tools. It can help you to easily manage, and open all the ebooks on your phone.

Have you ever wanted or needed to communicate with someone who didn’t speak your language?

Vocre is a fun and easy way to have a conversation with someone who speaks a different language.

Today’s world is more connected than ever before; however, language still divides us. Vocre breaks down the language barrier, and brings us all closer – no matter where we are or what language we speak.
Vocre is your perfect travel companion. It works quickly, allowing you to understand — and be understood — almost anywhere on Earth.

Vocre gives people the ability to talk to anyone in any language. Our world is full of people worth talking to. Now, nothing is holding you back.

The times are over, where you had to trigger complicated key combinations just to take a screenshot or a screen video. With Screenshot Pro you can take screenshots and screen videos with just 1 click, share it with any app or crop it. Screenshot Pro is hided to the notification bar, once it is launched. That means it is always and everywhere accessible, no matter on which screens you are. You can also add a floating button to have it accessible even more quickly. By clicking on the button or the notification you can take screenshots or screen videos instantly. All screenshots and videos are stored in the gallery.

• Locate the Sun, Moon, or Mars from our extensive database and track the arrow to be directed to their exact locations in the sky before you. See spectacular views of Venus, Jupiter, Saturn, and other planets!

• Learn about the history, mythology, and science of heavens! Browse from hundreds of object descriptions, astronomical photographs, and NASA spacecraft images in SkySafari. Explore tons of NASA Space Missions!

Little Piano Pro turns your Android device into a piano with 17 keys, multitouch and good-quality sounds. Whether you’re just starting to learn piano or if you’ve been playing for years, Little Piano Pro is a great app.

Transform your phone into a wireless mouse, keyboard and trackpad using WiFi Mouse. it enables you to control your PC, MAC or HTPC effortlessly through a local network connection.

You can relax on the sofa and control playing movie in the comfort of your own home.

Games are free for Android today

In The Dark – FREE 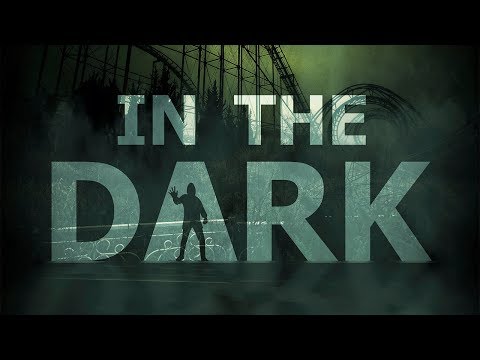 Haunted Luna Park in suburbs – this place has been attracting risk-takers for a long time. Strange things have been happening there since long ago. Wait, what are you doing here?
Suddenly you get up in front of an entrance to a chamber of horrors and can’t remember anything. You’d better escape as soon as possible, but there seems to be only one exit.
What price you have to pay for a visit? How come you’ve found yourself in the haunted luna park? Or is it? 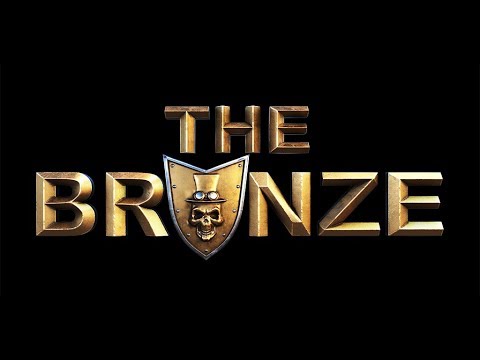 Anvilforth’s peaceful time has passed. The hand of tyranny has hung over the city. It was created from steam, metal and human suffering.
The power of the King Zargus had no limits, as his greed and cruelty. The best smiths and craftsmen have became his slaves to make the tools of death. Everybody was enslaved except Loyd.
Even in the dark times, Loyd had hope and longing for the light given him by his daughter Elizabeth. The father and daughter were inseparable.
But one day the King called Loyd to his castle and ordered to create a weapon of such deadly power that no one had seen before. The king wanted to see this world in agony at the foot of his infernal throne.
The smith tried to persuade the King that he had enough military power to keep his tyranny forever, but Zargus was insane. He promised the blacksmith enormous wealth and power, but Loyd could not agree to this deal.
The king’s wrath had no limits, he sweared to take revenge on Lloyd for his impudence.
And revenge was terrible: the knights of Zargus broke into the house of the blacksmith and kidnapped Elizabeth.
Loyd was inconsolable, but the last spark of hope lit up in his heart, and his mind was consumed by a flame of unbridled hatred. And he realized that he had nothing to lose, only his life which did not make sense without his daughter.
Then Loyd went to war, and nothing could stop him. Ahead he saw the face of Death, but somewhere far away the light of hope was shining … and the way led him to the castle of the King…
Bài viết liên quan  Apps and games are free for iOS today, 06/05/2018 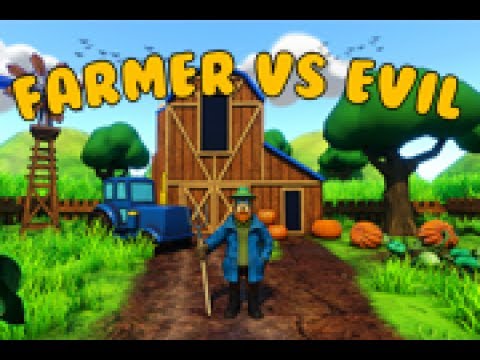 The usual day of farmer John began. His corn fields were the best in the whole district … but no one knew – what cost … Help John survive until dawn and protect his harvest.
As soon as the sun goes over the horizon, THEY wake up. John does not know how many of them will come this night. But you need to survive at any cost. What will happen tomorrow and whether the new day will come depends only on you …

Are you ready to accept the gift of madness and understand the secrets of the deep? If yes — “Mental Hospital” is waiting for you.

The story of Mental Hospital begins with a banal event in the life of a young reporter. Agreed to film a special forces raid tasking at the Psychiatric Hospital, he started his work. But in an absurd accident he has been arrested at the office. In order to get at least something from such a bargain, you (as this reported) still hesitant to go to the hospital, and shoot for the scene at least something meaningful.

You will uncover a grim secret of “B-18”, long abandoned for unknown reasons. And who knows what adventures awaits you there? Get ready for the most horrible experience of your life!

A continuation to already liked horror “Dead Bunker”. The game begins right after our hero collects five laptops and heads to the door, thinking to leave this sinister place. But it turned out to be not so simple. After losing consciousness, he woke up in a wet basement, locked in a cage. First, he will need to find a way out of it. On the walls, he sees strange notes left by one of the scientists who could survive in that disastrous night. Here you have to follow his way. See with your own eyes what happened in the distant past. And, finally solve the mystery of what happened here.

Ekstar Chess in your Android

Ekstar Chess is a board game for two players. It is played on a square board, made of 64 smaller squares, with eight squares on each side. Each player starts with sixteen pieces: eight pawns, two knights, two bishops, two rooks, one queen and one king. The goal of the game is for each player to try and checkmate the king of the opponent. Checkmate is a threat (‘check’) to the opposing king which no move can stop. It ends the game.

Objective of the game is to find patterns hidden in the puzzle in order to arrive at the solution. This game helps in enhancing your

This game contains 70 challenging brain teasers. Each brain teaser offers a different and unique challenge which forces the user to think in unconventional way.

These apps and games are free for Android in a short time. Grab them while they are still free.